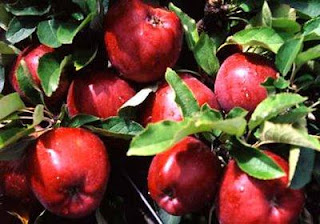 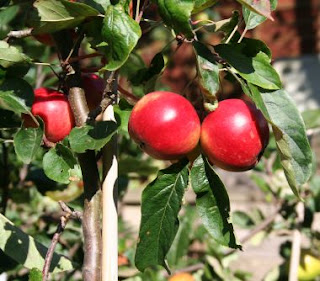 
Mrs. Ram and Mrs. Jones had equal number of apples but Mrs. Jones had larger fruits and was selling hers at the rate of two for a penny, while Mrs. Ram sold three of hers for a penny.
Mrs. Ram was for some reason called away and asked Mrs. Jones to dispose of her stock. Upon accepting the responsibility of disposing her friend's stock, Mrs. Jones mixed them together and sold them of at the rate of five apples for two pence.
When Mrs. Ram returned the next day the apples had all been disposed of, but when they came to divide the proceeds they found that they were just seven pence short, and it is this shortage in the apple or financial market which has disturbed the mathematical equilibrium for such a long period.

(Perhaps Mrs. Johns was not very good at math)
Posted by Interview Puzzles
Labels: Lateral Thinking Puzzles
at 3:18 AM