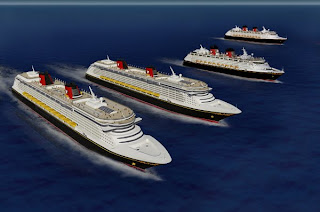 
Four ships are sailing on a 2D planet in four different directions. Each ships traverses a straight line at constant speed. No two ships are traveling parallel to each other. Their journeys started at some time in the distant past. Sometimes, a pair of ships collides. A ship continues its journey even after a collision. However, it is strong enough only to survive two collisions; it dies when it collides a third time. The situation is grim. Five of six possible collisions have already taken place (no collision involved more than 2 ships) and two ships are out of commission. What fate awaits the remaining two?

Let z-axis denote time. let x- and y- axes denote the 2D planet. Then the four trajectories are straight lines. Since no collision involved more than two ships, these four lines must all lie in a plane. So, one might be tempted to believe that the two other ships will also collide. But, they might have collided in negative time. So, it cannot be decided from the given information that the two ships will collide or not?