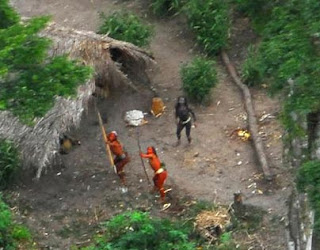 
A remote island contains a tribe whose members have either blue or brown eyes. Tribe members do not know the color of their eyes and if they learn it, they must kill themselves the same night. Every member of the tribe always behaves logically. So one day, a sailor visits the island and makes an observation that at least one of the members of the tribe has blue eyes. On the 10th night after that, all people with blue eyes kill themselves. How many blue-eyed people were there in the tribe?